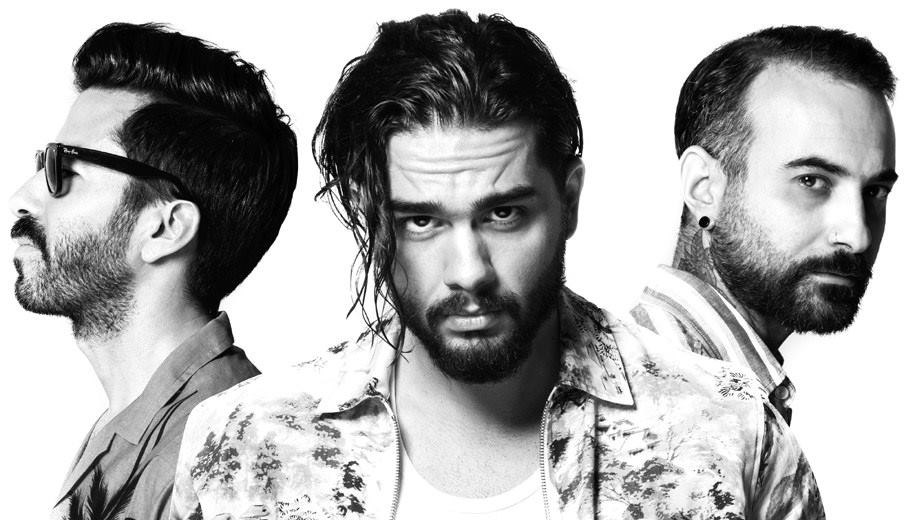 BOX Athens is one of those night scenes that has changed forever the fun of the capital. From the very first moment that appeared in the events three years ago, it seemed to be something innovative capable of monopolizing our evenings and carving the ultimate one-way street of entertainment in the city, a street that showed bright letters to Piraeus 131 in Gazi.

Ceramics is undoubtedly the winter island of Athens, as it gathers all its eyes on the audience of the capital and calls it the most important hotspot, so the BOX was the ultimate attraction of the area. Its unique structural composition, with its comfortable sofas, a crowd of stands and two large bars, gave the Athenian audience the opportunity to entertain in whatever way he wants, since we refer to that shop that set the night’s number one trend of entertainment in the city , Our very favorite live clubbing. BOX Athens has united the vivid feature of live performance with the ultimate energy of a non stop party offering the biggest clubs. Its state-of-the-art audio equipment that lends crystal-clear sound to all corners of the shop, coupled with the special lighting that alternates according to the flow of the program, gave him the subversive element missing from the map of nightclubs.

Naturally, what boiled the BOX so high on the preferences of every true entertainment lover were the unique live performances from the country’s top band, Melisses, where they were permanent worthy protagonists of its spectacular scene. Box Melisses uniquely combines urban pop elements, but also unconditional joy, causing the ultimate panic and adornment of our nights in the right style.

Nobody visited the BOX once, now speaking with the term “patrons” instead of customers in that space. And this season Melisses will star in the stage, having the explosive Tamta on their side, which will fit perfectly into the BOX Athens with her live, to be a unique audiovisual spectacle that captivates every sensation.

VIP tables, elegant and comfortable couches, require the consumption of premium bottles only. Beverages come for free and are unlimited.
*The minimum order for 1-6 people is 500euro, 7-12 people is 800euro. Reservations with amounts over 1000euro will join the front rows.